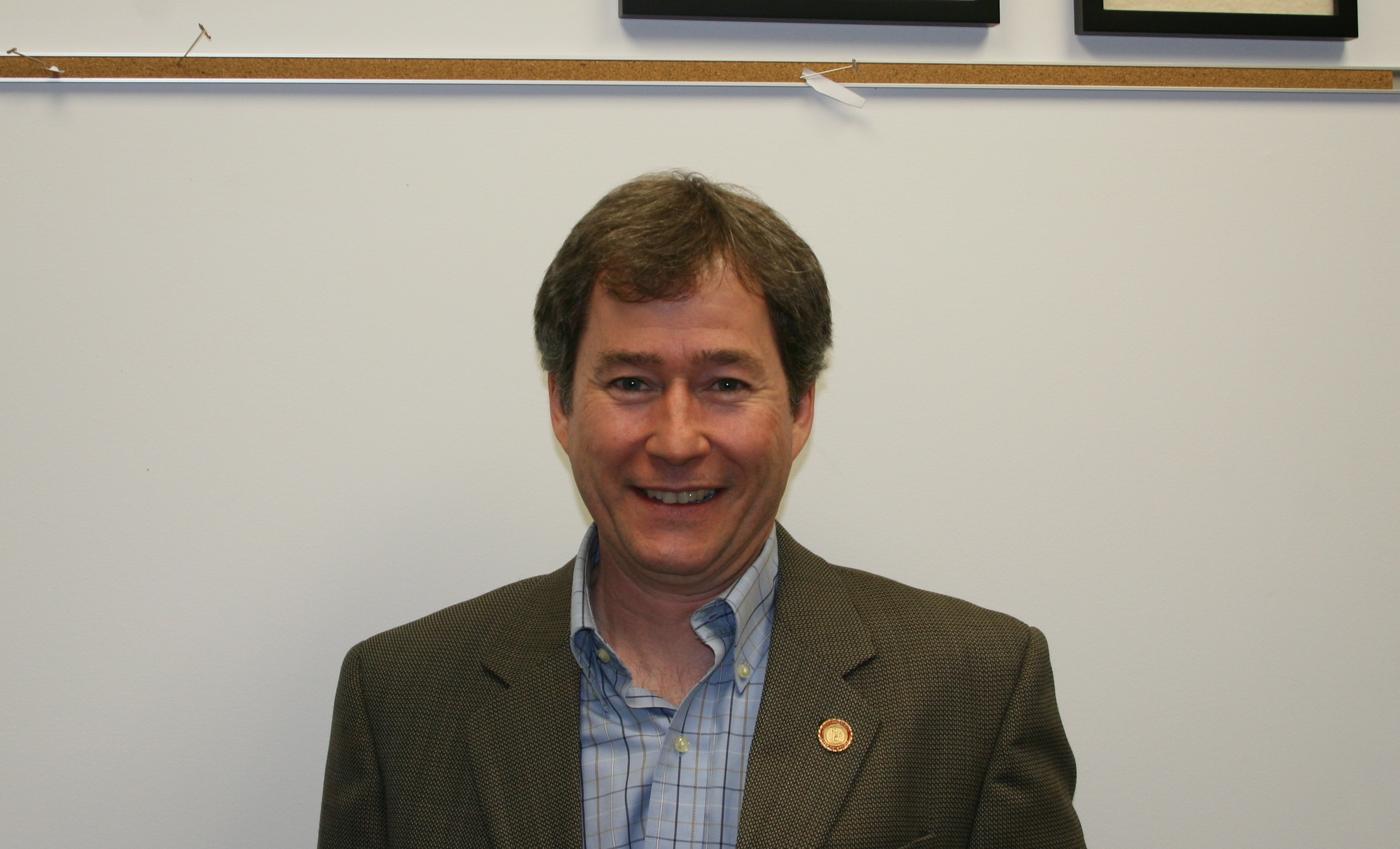 Prior to joining the VDOF, Rob worked as an arborist and urban forester in Maryland and Virginia.  He is a Certified Arborist and has a B.S. and M.S. in Forestry from Virginia Tech.  Rob currently resides in Albemarle County where he serves on the Board of the Albemarle Conservation Easement program.

Farrell is a native Virginian and a graduate of Virginia Tech (Master’s degree in Forestry) and was selected by the Virginia Forestry Association as it’s Outstanding Member of the Year in 2017.